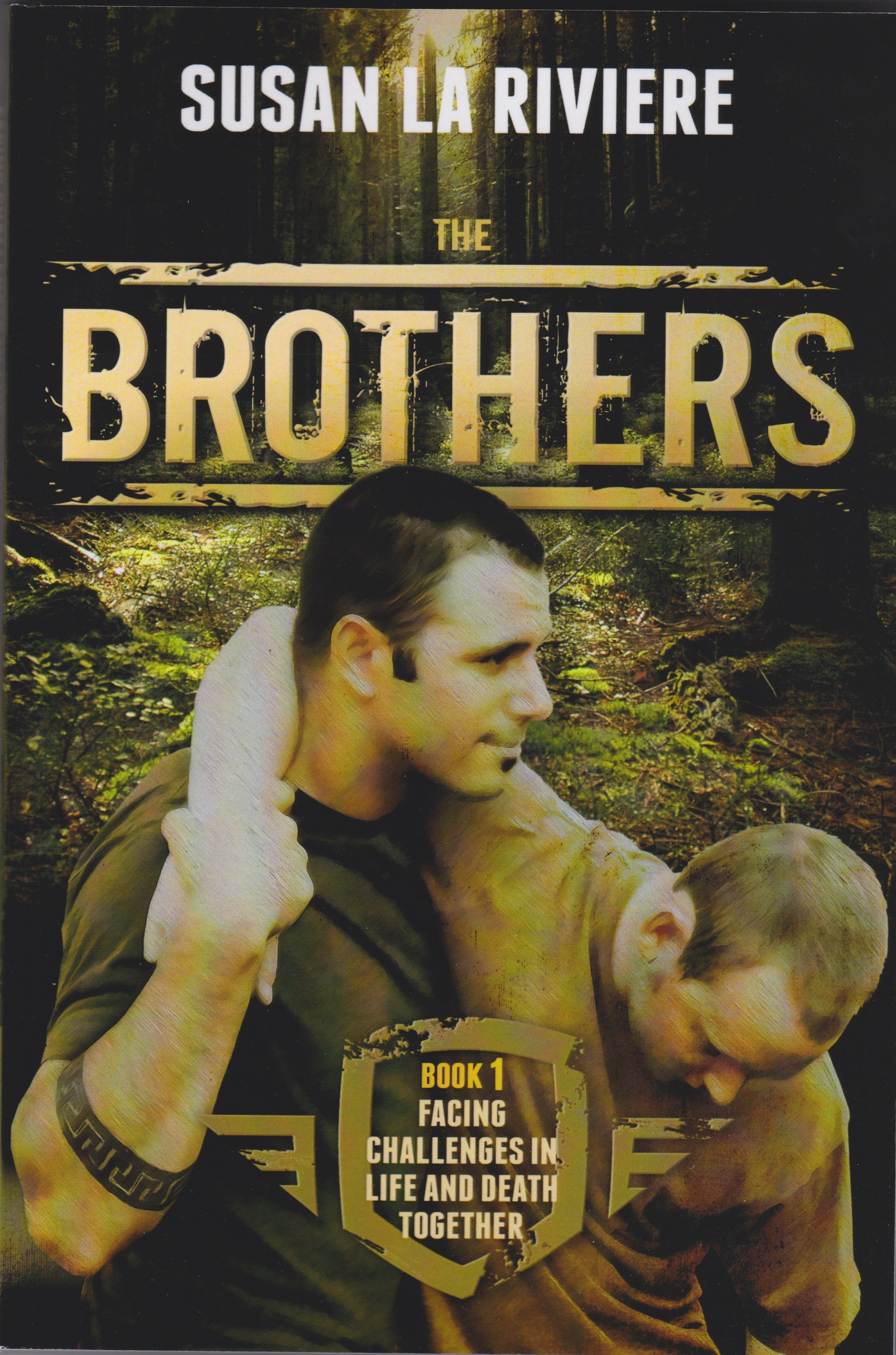 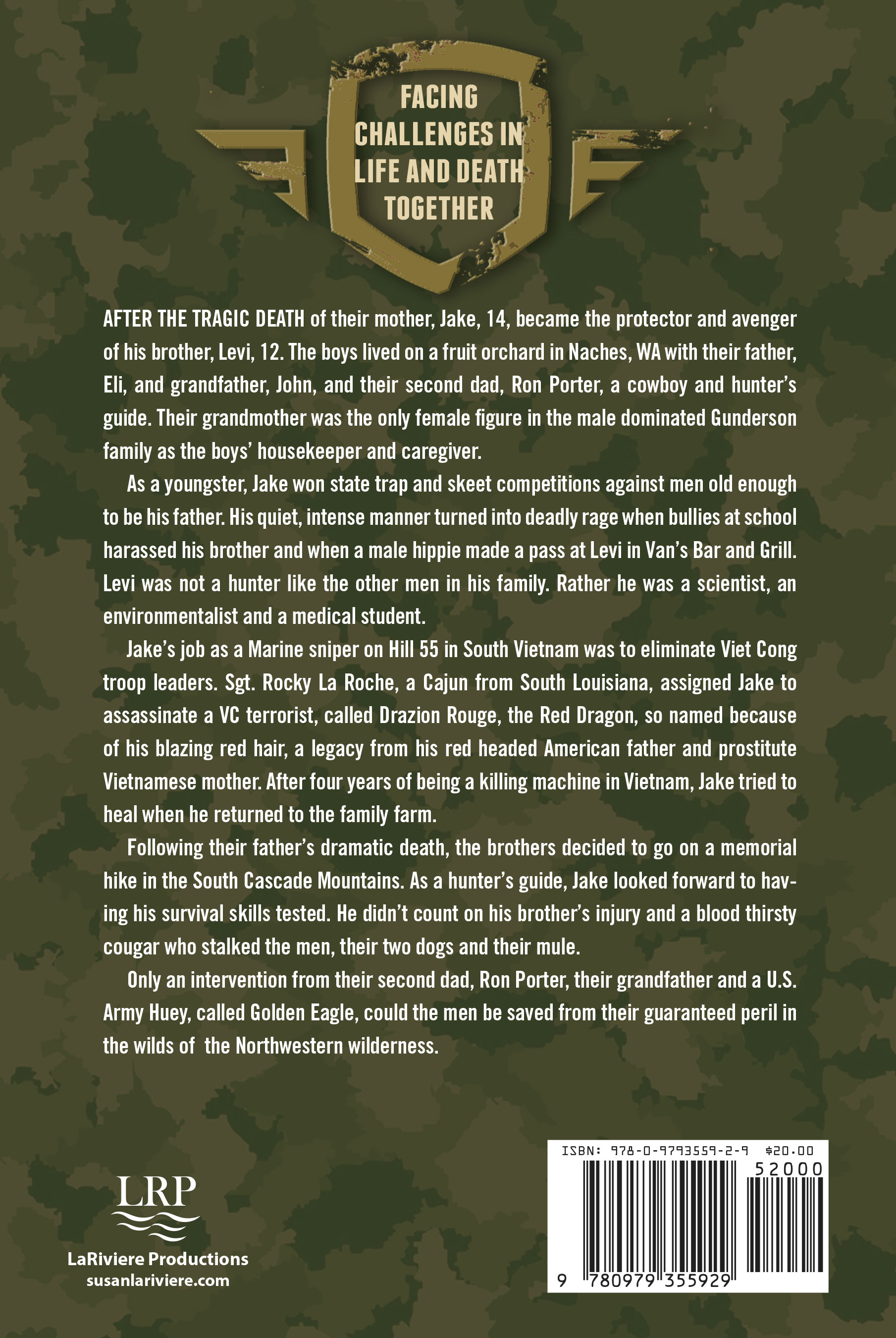 As the story begins in the mid-1950s, the Gunderson brothers’ lives are changed forever after their mother dies in an automobile accident. Filled with grief, Eli, their father, throws himself into working in the family orchard until he almost loses his sons from neglect.

Following his graduation from community college, Jake becomes a Marine sniper on Hill 55 in Vietnam and Levi attends the University of Washington to become a forensic investigator. After the war, Jake returns to the family orchard in Naches, Washington and suffers from terrible nightmares about the atrocities he witnessed during the war. The boys decide to hike into the Cascade Mountain Range with their two dogs and a mule and build two memorial pyramids to honor their parents.  Their expectation for Jake’s healing with nature takes a diabolical twist when a series of near-death events occur: a cougar attacks one of the animals; one of the boys is injured and the casual hike turns into a near fatal trap as the mountain elements close in on the boys. Only an intervention from their second dad, their grandfather and an U.S. Army helicopter will be able to rescue the brothers from their peril.

“Now that their mother is gone, I’m gonna do the best that I  can for my boys. They’re all that really matters in my life.”

Amazon.com:
The Brothers: Facing challenges in life and death together

Barnes and Noble: The Brothers

Order at all Indie book stores