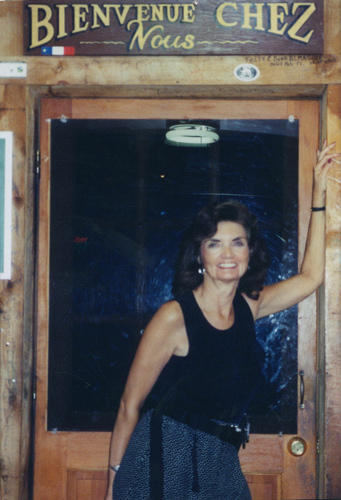 She graduated from Arizona State University with a major in Mass Communications specializing in print journalism. Rather than getting employed by a newspaper, Susan moved to San Francisco and enjoyed a career in the fashion industry.

After moving to a farm near Snohomish, Washington, the final transfer was made to Yakima where she and her former husband raised their daughters.

She completed her M.Ed. and taught speech at Yakima Valley Community College for over twenty years. While she was teaching speech and writing at Heritage College, which is located on the Yakama Indian Nation Reservation, she heard stories about the Native American and Hispanic cultures. She also learned about the farming communities in Yakima County.

Because of her knowledge about the cultures of the Lower Valley, she was a correspondent and photographer for VOICES, a supplement for the Yakima Herald Republic. Her interview skills were honed along with her investigative techniques and combined in her cultural feature stories.

These same skills enabled her to be an investigative reporter for a local personal injury attorney.

It took very little effort to use all these interests in beginning her career as a biographer. Yakima historical points of interest became the locales for her stories. She casts the stories with real and fictitious characters as if she were directing a play. Her latest novels have involved murder mysteries and spirits who are connected to the main characters. Readers will find cliff-hanging adventures in all the novels. 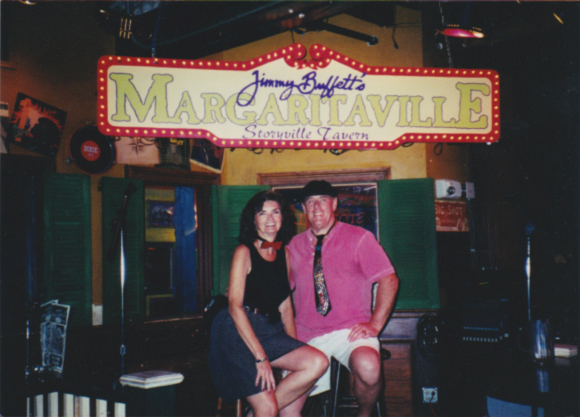 In 2001, she met Larry La Riviere when she interviewed him and his singing partner for a news feature about a festival where they were performing. Cupid shot an arrow through their hearts and they were married in 2002. Following Larry’s lead as a singer-song writer, she also wrote several songs: Gator Woman, Jackal Man and Enchante’ Moxee. Together they chose four songs for each book in which the lyrics corresponded with the storyline. These songs were recorded by Larry and the Bayou Boys, burned on CDs and inserted in each book. The recorded songs were performed at her book signings by Larry and The Bayou Boys.  Their duo performances made their book signings a unique entertainment venue.